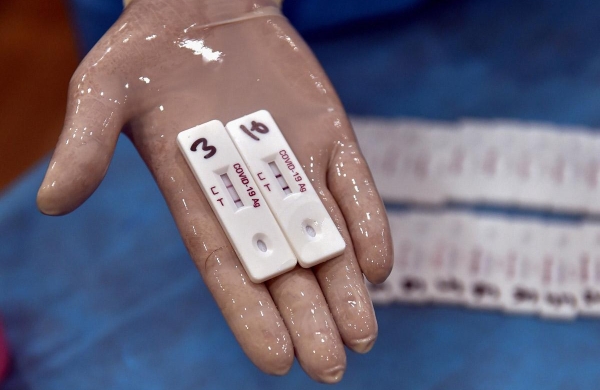 By PTI
HYDERABAD: Scientists at the CSIR-Centre for Cellular and Molecular Biology here have found prominently a different variant of SARS-CoV-2 in southern parts of India, a top official of the institute said on Thursday.

Rakesh Mishra, director of CCMB, said the different variant (N440K) appears to be milder than the existing one and the institute is stepping up research on it to ascertain its prevalence in the country.

The findings came amid the concerns of a mutated variant of SARS-CoV-2found in the UK recently.

“It is not a new variant that we found. It is N440 K. It is a different variant. This is there for some time. This N440K was a very small number in September and October last year. Now it looks like it is getting a much bigger proportion. No symptoms issues with N440K,” Mishra told PTI.

“Either this (the differentvariant) has become normal or the earlier one became weaker. But certainly symptom wise if it is not equal, it (the differentone) is milder. We dont have enough data as of now. We are accelerating. I think in coming days we will do large-scale sequencing,” he explained.

He said the variant is seen in Telangana and Andhra Pradesh and other southern states and scientists have no sufficient data to prove its existence in other parts of the country.

Mishra said the CCMB did not see any increased number of cases or symptoms with this variant of the virus.