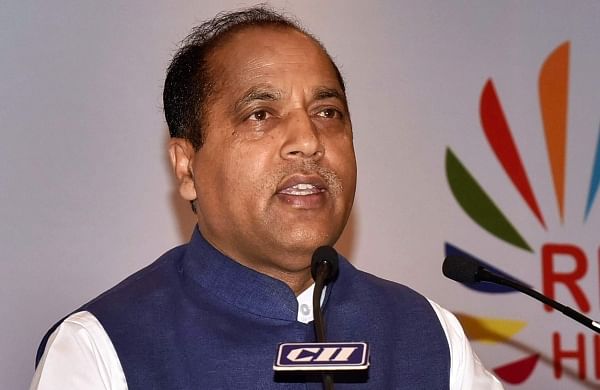 The first reason for entrusting the task to the central investigative agency is to ensure fairness and impartiality in the probe, he said. The case was currently being investigated by a special investigating team of the state police which itself was conducting the written test for the recruitment of constables, he added.