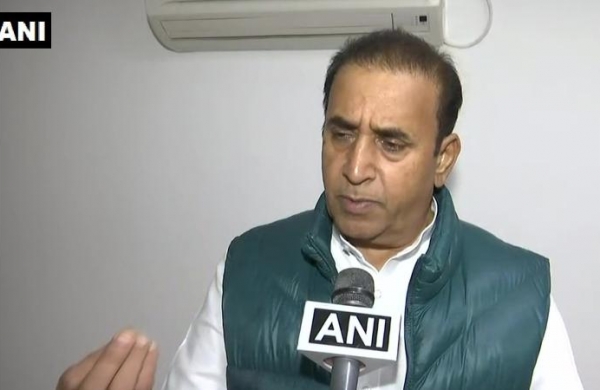 By Express News Service
MUMBAI:  The CBI on Saturday registered an FIR against former Maharashtra Home Minister Anil Deshmukh in an alleged corruption case and also carried out searches at multiple locations linked to him and his close associates.

Anil Deshmukh has been charged under Section 7 of the amended Prevention of Corruption Act dealing with illegal gratification obtained by a public servant and IPC Section 120 B (criminal conspiracy). Deshmukh has said he will cooperate with the probe agency.

The FIR was registered on April 21 after the CBI satisfied itself that there was enough evidence to proceed with a regular case against Deshmukh. The searches could not be launched immediately as the team had to first get an RT-PCR test done for COVID-19. The probe agency seized electronic gadgets and incriminating documents from four locations across Maharashtra in a case related to Deshmukh and others.

Deshmukh belongs to the NCP, a party of the three-party ruling alliance in the state. State party chief Jayant Patil on Saturday termed the FIR against his party colleague as political vendetta for settling political scores. He said the CBI was overstepping its mandate. “The Bombay High Court had asked it to conduct a primary inquiry and submit the report. What happened with the report? Has the report been submitted? No one knows the details of the report.”