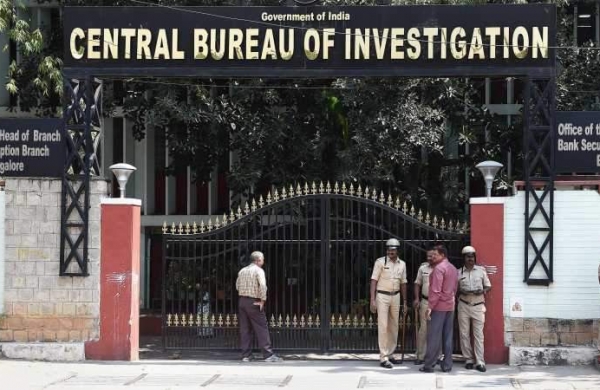 By PTI
NEW DELHI: The CBI on Friday filed a chargesheet against a junior engineer in the Uttar Pradesh Irrigation Department and his wife for allegedly sexually abusing children and circulating explicit videos on the dark web to mint money, officials said.

The agency also arrested a man from Delhi in connection with the case but is keeping his identity under wraps, they said.

The accused were produced before a court in Banda.

In its charge sheet filed before the special court, the CBI presented statements from about 20 victims and reports of digital evidence collected during searches at the residence of Ram Bhuwan, who is currently in judicial custody, the officials said.