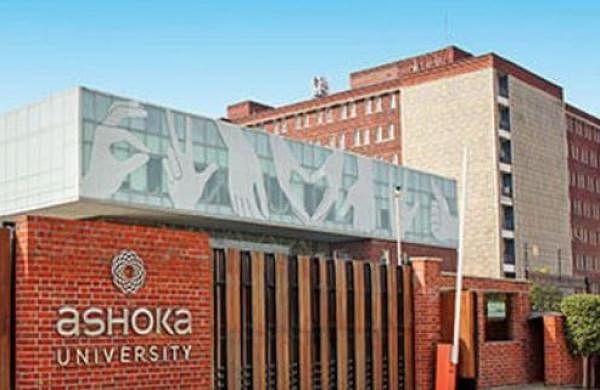 NEW DELHI: The CBI on Thursday said that it has lodged a case against Pranav Gupta and Vineet Gupta, the co-founders of the Ashoka University, a Chandigarh-based pharmaceutical company and 10 others for allegedly cheating the Central Bank of India and other banks to the tune of Rs 1,626 crore.

A senior Central Bureau of Investigation (CBI) official said that they have lodged an FIR against Pranav Gupta, Vineet Gupta, Chandigarh-based Parabolic Drugs and 10 others under various sections of the Indian Penal Code.

The official said that the accused persons allegedly took loans from 11 banks including the Central Bank of India but didn’t repay the money.

A CBI team also conducted searches on the premises of the accused persons on December 31 and recovered incriminating documents.

“We recovered cash around Rs 1.58 crore, digital evidence, incriminating documents and other documents from them,” said a senior CBI official.

He said that the team has recorded the statements of a number of people, and is in process of gathering more evidence against them.

The Gupta brothers are facing charges under Sections 120-B (criminal conspiracy) and 463 (forgery) of the IPC.

The CBI official said that the accused have been asked to join the probe and get their statement recorded before the investigating team.

“We will record their statements on what they have to say over the matter. Once we get more evidence, we will place them under arrest,” said the official.

He said that the probe in the matter is being done under the supervision of senior officials.