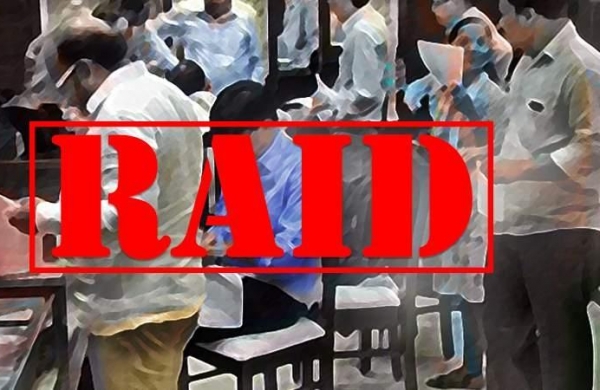 By PTI
NEW DELHI: The CBI has booked six officials of the Indian Overseas Bank in Andhra Pradesh’s Vijaywada and Guntur for allegedly misappropriating Rs 4.56 crore from an account at the bank, officials said on Friday.

The agency also carried out searches at various places located in Andhra Pradesh and Tamil Nadu in connection with the case, they said.

“It was alleged that the secretary, Arogya Bhadratha was maintaining savings accounts with Indian Overseas Bank, Mangalagiri Branch in Guntur district and having four deposits of Rs 90 lakh each and another account with deposit of Rs 68.84 lakh, totaling Rs 4.28 crore,” CBI spokesperson R C Joshi said.

The accused officials closed these four accounts without any request from the account holder.

“It was further alleged that the proceeds of the four deposit accounts amounting to Rs 3.87 crore and also Rs 68.84 lakh (approx) in another account in the name of the secretary, Arogya Bhadratha were withdrawn in cash partially on various dates and transferred to unrelated accounts after routing through various banks office accounts and third party accounts,” he said.