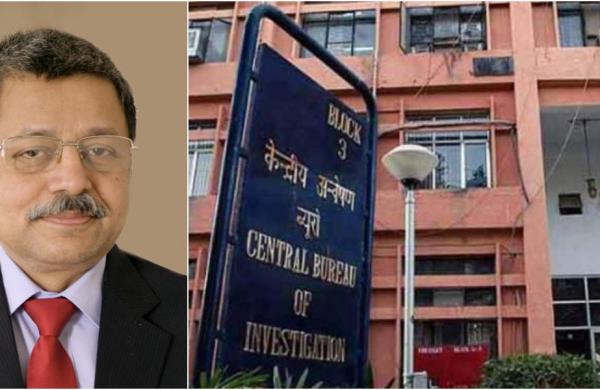 By PTI
NEW DELHI: CBI Additional Director Praveen Sinha on Thursday took charge as the acting chief of the agency after the superannuation of incumbent Rishi Kumar Shukla. A Gujarat-cadre IPS officer of 1988 batch, Sinha has served in the agency as superintendent of police, deputy inspector general, joint director and additional director in two stints between 2000 and 2021.

Former CBI chief Rishi Kumar Shukla retired on Wednesday after a two year tenure in the agency. As the government is yet to name his successor, it handed over the acting charge to Sinha, who was the senior most officer in the agency after Shukla.

The CBI director is selected by a committee comprising the prime minister, leader of the opposition in lok sabha and chief justice of India. Sinha who was tasked to revise the crime manual of the agency after 15 years has also served as the additional secretary in the anti-graft watchdog of the country, the Central Vigilance Commission during 2015-18.

“He has served at various places in the state in various capacities from ASP to Additional DG. He has also worked as Deputy Director, ACB, Ahmedabad in 1996. Praveen Sinha has been associated with the investigation of various Supreme Court/High Courts entrusted/monitored scams; major bank frauds and financial crimes, serial bomb blasts etc,” CBI spokesperson RC Joshi said.

Sinha was also instrumental in exposing CAT and AIPMT paper leakages. “He has the unique distinction of having drafted the manual of both the apex integrity institutions – Vigilance Manual 2017 of Central Vigilance Commission and CBI (Crime) Manual, 2020,” Joshi said.