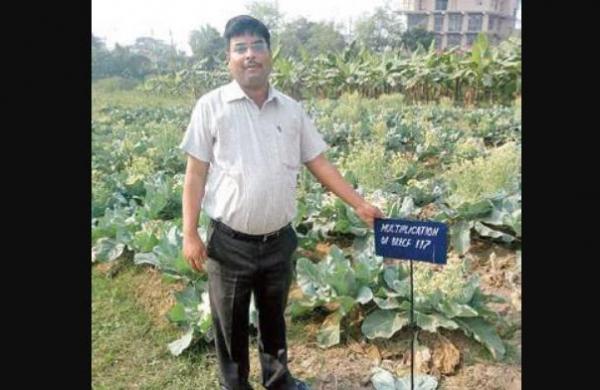 Express News Service
PATNA: Chakawara, home to about 1,000 people in Bihar‘s Vaishali district, is an example of how a village can prosper through self-sufficiency.

About 20 years ago, Chakawara was a poor place. Its youth had no jobs. But fast forward to 2021, residents of the village have most modern comforts at their disposal and a handsome amount in the savings bank.

So, what’s behind the Chakawara success story? The path to prosperity was laid after the villagers took up cauliflower seed cultivation.

The activity is generating a good enough income for youths to stop trying for government jobs. “In Chakawara, real Chak- De India prevails through selfreliance,” said a youngster.

Sanjeev Kumar, the first recipient of the ‘Plant Genome Saviour Farmer Award” from Bihar, said that more than 50 seed farms have been set up at this village for marketing cauliflower seeds.

Despite the Covid-19 lockdown, nearly a tonne of cauliflower seeds prepared by the village youths, including Kumar, was sent to many parts of the country since March 2020.

The new variety of cauliflower seed, developed by Sanjeev Kumar and named as ‘Sanjeev Selection’, is among the different varieties of seed developed by the village.

The Bihar Agriculture University at Sabour in Bhagalpur has developed a new variety of cauliflower seed called ‘Sabour- Agrim” from the germ plasma of ‘Sanjeev Selection” developed at this village.

Impressed by the economic success, figures such as Chief Minister Nitish Kumar and Planing Commission advisor BV Sadamate, have visited Chakawara to get a first hand experience of the green revolution taking place in the hinterland of their state