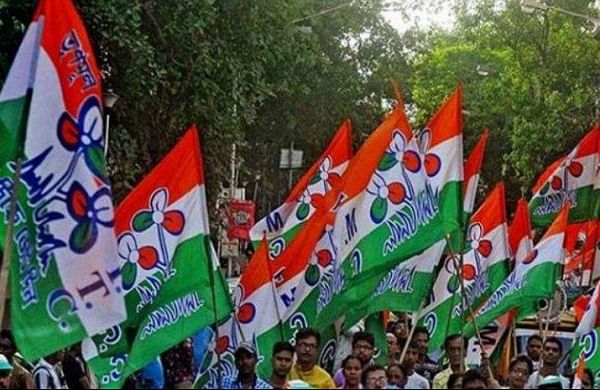 KOLKATA: TMC leader Anubrata Mondal, returned to his residence in Birbhum district on Friday after nearly a 45-day stay in Kolkata to appear before CBI for questioning in a cattle smuggling case but had to spend a major part of the time in hospital due to pain in his chest.

As Mondal’s convoy entered Bolpur, where his residence is, a large number of TMC supporters gave him a rousing welcome calling the TMC district president a mass leader.

“I am not well. I want to thank all of you for your unconditional support. I request all of you to continue to work for the masses. We should always stand by the people,” the TMC Birbhum district president said.

Mondal had reached Kolkata on April 5 to appear before the CBI in connection with a cattle smuggling case the next day.

But on April 6, instead of appearing before the investigating agency, he got admitted to a state-run hospital following “chest pain”.

He appeared before CBI on May 19 for interrogation in connection with a cattle smuggling case in West Bengal.

However, the investigating agency had to cut short its interrogation of Mondal after he complained of chest pain again.