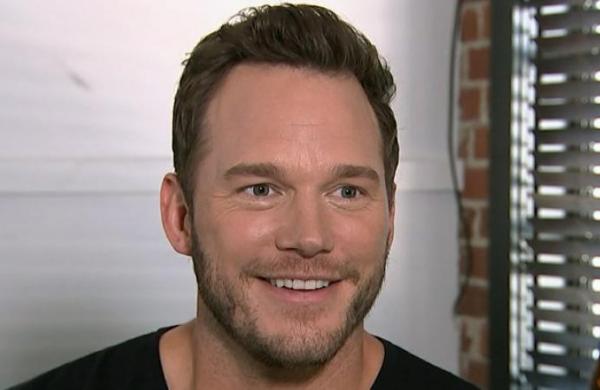 Based on Jack Carr’s bestselling novel of the same name, the series will be adapted to screen by writer David DiGilio and directed by Antoine Fuqua. DiGilio will also serve as the showrunner.

The story follows James Reece (Pratt), a Navy SEAL, whose entire platoon gets ambushed during a high-stakes covert mission. When he returns home to his family, he suffers from conflicting memories of the event and questions about his culpability.

Things take a turn when Reese discovers dark forces working against him, putting his life and that of his loved ones at stake. Dyer is all set to play Rachel Campbell, Reece’s mother-inlaw.

When tragedy befalls her family, wearing her grief on her sleeve, Rachel begins to doubt her son-in-law.

Pratt will also executive produce along with Fuqua and DiGilio. The series is a coproduction from Amazon Studios and Civic Center Media in association with MRC Television. DiGilio, Carr and Pratt executive produce alongside Jon Schumacher through Indivisible Productions, Fuqua through Fuqua Films and writer Daniel Shattuck.