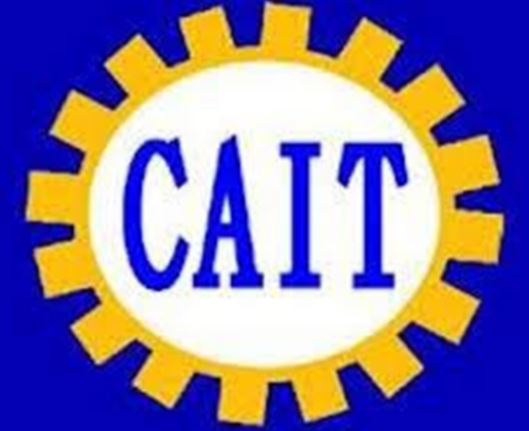 CAT national vice president Amar Parvani, state executive president Vikram Singhdev said that the provision made in the budget is that these companies, whether engaged in the business of selling goods or providing services or technical services, will be given two percent additional tax. have to give. He said that it has been clarified in the budget that this will also apply to the sale of goods, even if the provider is the owner of the e-commerce portal.

Apart from this, this will also be applicable to the provisions of services through e-commerce even if the service provider itself is an e-commerce operator. He said that for a long time, CAT had been demanding from the government that e-commerce companies should be tightened. This is a major step in this direction. He said that these companies have played with the laws of the country, including the massive violation of FEMA and FDI policy.