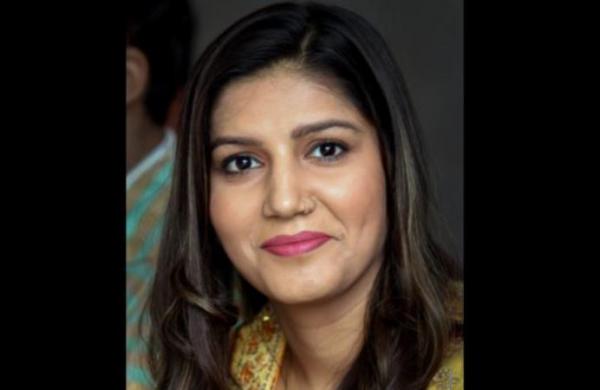 By ANI
NEW DELHI: Delhi Police’s Economic Offences Wing has registered a case against Haryanvi singer and dancer Sapna Choudhary and others on charges of cheating and breach of trust, Delhi Police has said.

This comes after a celebrity management company, that was managing Sapna, filed a complaint against her and several others including her mother and brother for criminal breach of trust, criminal conspiracy, cheating and misappropriation of funds.

According to the First Information Report (FIR), Pawan Chawla, Director of P&M Movies Pvt. Ltd, who is engaged in the business of celebrity management, filed a complaint against Sapna and several others, claiming that she broke the terms of the contract signed between them.

As per the FIR, the complaint claimed that the popular Haryanvi singer broke an artist management agreement, wherein it was clarified that she would not be working with any other company nor joining any other company, nor have direct or indirect contact with any client of the complainant.

The FIR stated that Sapna breached the agreement and undertook business activities against the terms of the contract.