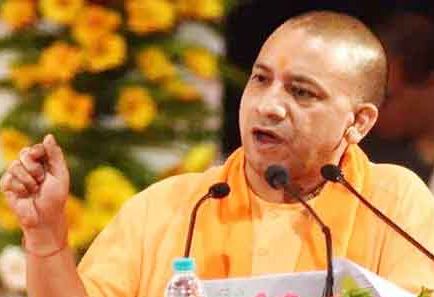 On the instructions of Chief Minister Yogi Adityanath in Uttar Pradesh, a major action has been taken against those who have been negligent in purchasing paddy. Additional Chief Secretary Commissioner and Registrar MVS Rami Reddy has lodged an FIR against 33 Paddy Purchasing Center in-charge on indifference and irregularity in the works.