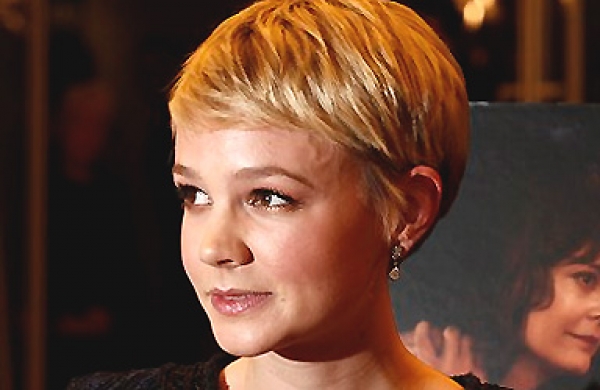 Backed by Cate Blanchett, Fingernails will be directed by Nikou, best known for directing Apples, which was recently selected as Greece’s submission for Best International Feature category at the 2021 Academy Awards.

Fingernails will follow a woman named Anna (Mulligan), who increasingly suspects that her relationship with her longtime partner may not actually be the real thing. In an attempt to improve her situation, Anna secretly embarks on a new assignment working at a mysterious institute designed to incite and test the presence of romantic love in increasingly desperate couples.

Blanchett will produce the project through her Dirty Films banner alongside Andrew Upton and Coco Francini.Mulligan, who was recently seen in Emerald Fennell’s thriller, Promising Young Woman, is also part of Netflix drama, The Dig, and Bradley Cooper’s Leonard Bernstein film, Maestro.