Cara Delevingne joins ‘Only Murders in the Building’ for Season 2 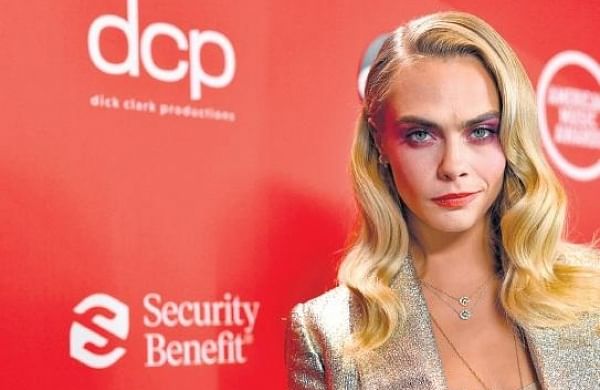 Cara Delevingne has joined the cast of the mystery-comedy Only Murders in the Building as a series regular for Season 2. She joins the cast as Alice, an art world member who becomes involved in the mystery alongside cast members Steve Martin, Martin Short, and Selena Gomez.

Only Murders in the Building follows Gomez, Martin, and Short as three strangers who come together for their love for true crime and the urge to investigate a recent horrifying death that has taken place at their apartment building. The trio records a podcast as they inspect the crime, believing the death to be murder.

The series was renewed for a second season in mid-September. Delevingne began her career as a model in 2002 and made her acting debut in 2012’s Anna Karenina. She is also known for playing June Moone/The Enchantress in 2016’s Suicide Squad.

She currently stars in a lead role in Carnival Row alongside Orlando Bloom. The fantasy series, available for streaming on Prime Video, premiered in 2019 and was set to begin filming its second season in early 2020.