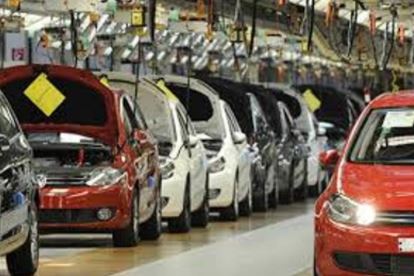 Significantly, there is a slowdown in the country due to the Corona crisis, but the state has remained untouched by its impact. During this period, the automobile sector of the state as well as other sectors have registered steady growth. The markets here have been in the limelight due to the schemes implemented by the state government led by Chief Minister Bhupesh Baghel to strengthen the rural economy as well as increase the income of farmers and forest dwellers. This year the government has procured over 93 lakh metric tonnes of paddy at the support price.

Due to which the record of paddy purchase of the last 20 years has been broken. Along with this, under the Rajiv Gandhi Kisan Nyay Yojana, 19 lakh farmers are being benefited with an exchange of Rs. 5750 crore at the rate of Rs. 10 thousand per acre. Under this scheme, the government had decided to pay the relief amount in four installments, of which 4500 crore rupees have been paid in three installments.