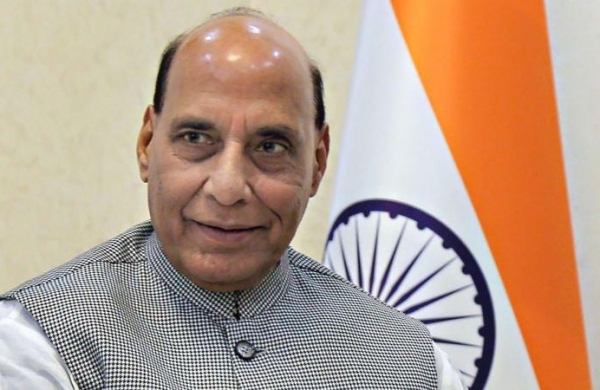 By PTI
BENGALURU: Defence Minister Rajnath Singh said on Tuesday India cannot remain dependent on other countries for its defence.

“India cannot remain dependent on other countries for its defence”, he said.

Singh said Tejas is not only indigenous, but is also better than its foreign equivalents on several parameters and also comparatively cheaper.

“Many countries have shown interest in Tejas. India will achieve the target of Rs 1.75 lakh crore in the field of defence manufacturing in (a) few years”, the Minister said.

The delivery of the Tejas LCA to the Indian Air Force under a Rs 48,000-crore deal will begin from March 2024 and around 16 aircraft will be rolled out annually till the completion of the total supply of 83 jets, Chairman and Managing Director of HAL, R Madhavan said recently.

Madhavan had also said that a number of countries have shown keen interest in procurement of Tejas and that the first export order is likely to come by in the next couple of years.