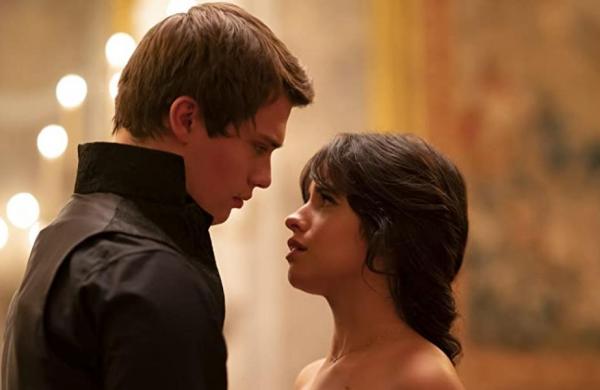 By PTI
LOS ANGELES: Singer-actor Camila Cabello’s “Cinderella” movie will premiere on Amazon Prime Video on September 3, the streamer announced on Thursday. The musical retelling of the classic fairy tale has been written and directed by Kay Cannon, best known for creating ‘Pitch Perfect’ franchise.

“Cinderella” marks the acting debut of Cabello, known for hit songs such as “Senorita” and “Havana”, the streaming service said in a statement. The musical fairytale centres on an orphan who longs to meet her prince charming.

The highly anticipated musical incorporates pop songs from contemporary global artists and original songs by Cabello and Menzel. “Cinderella” was previously set to release in theatres but after multiple delays due to the coronavirus pandemic, Hollywood studio Sony Pictures opted to license the film to Amazon.

The movie has been produced by Leo Pearlman, James Corden, Jonathan Kadin and Shannon McIntosh, and executive producers are Louise Rosner and Josephine Rose.