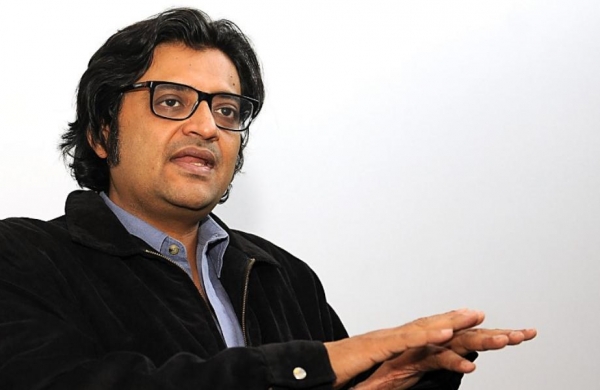 Express News Service
MUMBAI: The Maharashtra Congress on Friday demanded a high-level probe into the purported WhatsApp chats between Republic TV editor Arnab Goswami and BARC ex-CEO Parth Dasgupta. These chats formed a part of the 3,400-page additional chargesheet submitted by the Mumbai police on Monday last, but surfaced in the public domain on Friday.

Speaking to TNIE, Maharashtra Congress spokesperson Sachin Sawant said that the chats between Goswami and Dasgupta clearly showed that government machinery was used to suppress the TRP scam.“When Mumbai police were probing the scam, several shocking details had emerged.

However, to suppress the probe, a separate case was registered in Uttar Pradesh and later it was handed to the Enforcement Directorate. This was nothing, but an attempt to control the probe, where the role of BJP leaders was exposed,” Sawant said.

Sawant said that the TRP and government system were rigged to misguide people and exploit advertisers. “Arnab repeatedly claims that he is close to PMO, AS, and Union ministers. The BJP should clarify who this AS is,” Sawant demanded.