Call for censor board for OTT grows louder 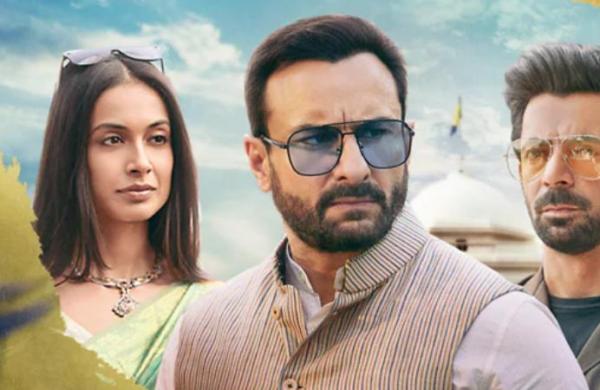 By Express News Service
BHOPAL/DEHRADUN: Protests were reported on Monday from various states, including the BJP-ruled Madhya Pradesh, Uttarakhand and Uttar Pradesh, against the alleged depiction of Hindu deities in web series Tandav.

“No one has the right to hurt our faith and insult our deities. The obscenity being shown on OTT platforms is not good for our teenagers, so there is a need to closely monitor these platforms,” Chouhan said.

In MP’s largest city Indore, the BJP’s Scheduled Caste cell workers protested, burning posters of the Tandav web series and demanding a ban on the series for hurting the religious sentiments of Hindus and Dalits. Similarly, Bhopal saw a right-wing Hindu outfit come out with similar protests.

Apart from Chouhan himself, MP medical education minister Vishvas Sarang wrote to Javadekar in the matter demanding action against the web series.

In the letter, the MP minister also sought a statutory mechanism like the censor board to regulate web series. The protest was not restricted to fringe outfits the Akhil Bhartiya Akhada Parishad, the apex body of all the Akhadas, also condemned the web series.

“If the web series is not taken down soon, our Naga Sadhus will march to Mumbai and teach the produces a lesson of lifetime,” Parishad president Mahant Narendra Giri told the media in Haridwar.