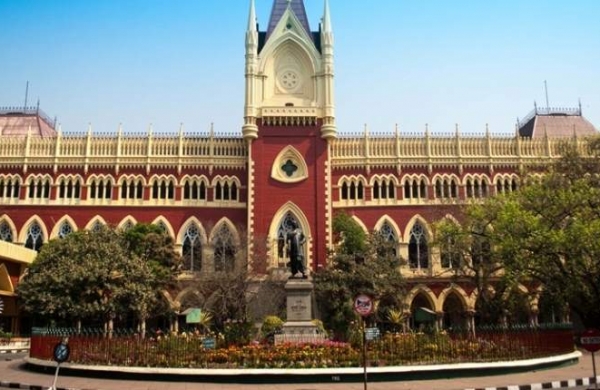 By PTI
KOLKATA: The Calcutta High Court on Wednesday refused to interfere with an FIR lodged by the Central Bureau of Investigation (CBI) against Anup Majee, an accused in a case of alleged illegal coal trading in the Asansol-Ranigunj belt of West Bengal.

The CBI is probing the alleged illegal trading of coal in the belt and Majee is the director of a company engaged in purchase and sale of the dry fuel.

Rejecting the prayer of Majee for quashing of the FIR, Justice Sabyasachi Bhattacharyya directed that the investigating agency is authorised to continue its probe in respect of the FIR within the “railway areas” located in the state.

The court directed that the CBI is not authorised to conduct physical raids or active investigation into other areas of West Bengal than the railway areas as defined under the Railways Act. However, it can summon and interrogate witnesses residing in the state, even in places other than railway areas for the purpose of investigation, the court said.

It also directed that the CBI can conduct investigation pertaining to the FIR in places beyond the railway areas “subject to specific consent being granted by appropriate authorities of the state of West Bengal”. The CBI on November 28 last year carried out a massive search operation in a number of locations in four states — West Bengal, Bihar, Jharkhand and Uttar Pradesh — after registering a case against Majee.