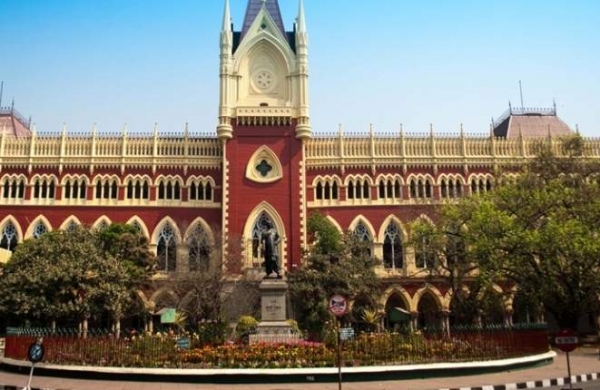 By Express News Service
NEW DELHI:  In a strange turn of events, the Calcutta High Court on Wednesday challenged its own judicial order before the Supreme Court. The order in question was passed by Justice Sabyasachi Bhattacharyya on July 19, taking objection to Acting Chief Justice (CJ) Rajesh Bindal de-listing a case from Justice Bhattacharyya and listing it before a division bench.

Justice Bhattacharyya, in his order, had gone to the extent of terming the decision taken by the acting CJ as not healthy. “Chutzpah is probably not appreciated in the higher echelons of power. However, opacity creates whispers in the corridors and is not healthy for a judicial system,” his order stated.

The administrative side of Calcutta High Court has challenged this order. Demanding a stay, it has argued that the language used in the order is not acceptable. Justice Bhattacharya said while the CJ is the master of roster, he is not the master of all he surveyed and power cannot be exercised at his whims and fancies.

“The power of assignment springing from the Master of Roster concept, confines the Chief Justice’s administrative power to assign specific benches for taking up specific types of matters, which cannot be exercised at the whims of the Registrar General or even the Acting Chief Justice,” his order had said. Justice Bhattacharyya had earlier made strong observations regarding glitches in online hearings in Calcutta High Court.

Delhi HC gives Twitter a week to file affidavitThe Delhi High Court on Wednesday pulled up Twitter for non compliance with new IT rules and granted one week’s time to file a better affidavit. “I am giving you a long rope but please don’t expect this to go on and on,” said Justice Rekha Palli.