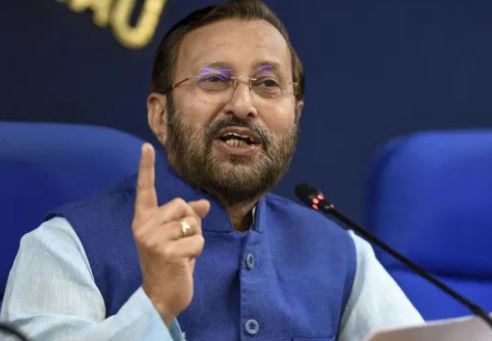 25 November: The government is in trouble with DBS Bank India Ltd. of Laxmi Vilas Bank (LVB) Bank. (DBIL) has approved the merger. Apart from this, the government has also removed the withdrawal limit for depositors from the bank.

An official spokesperson tweeted, “The cabinet has approved Laxmi Vilas Bank’s plan to merge with DBS Bank India.” With this, there will no longer be any restriction on depositors for withdrawal from the bank. “The minister said that those who spoil the financial health of LVB will be punished.”

Earlier, on 17 November, the government had advised the Reserve Bank for a 30-day ‘moratorium’ on the distressed Laxmi Vilas Bank. Also, a withdrawal limit of Rs 25,000 was deposited for each depositor. Along with this, the Reserve Bank had also made public the draft plan for merger of LVB into DBIL under the Companies Act, 2013.