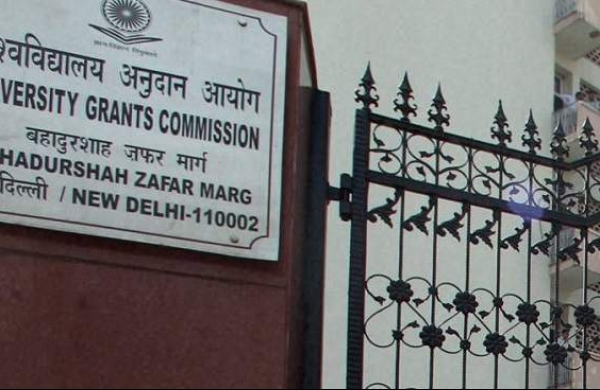 By PTI
NEW DELHI: Candidates who qualify for the Chartered Accountant (CA), Company Secretary (CS) or Cost and Works Accountant (ICWA) exams will now be treated equivalent to postgraduate degree holders, according to the University Grants Commission (UGC).

“To consider this, a committee was constituted by the UGC. The commission considered recommendation of the expert committee and resolved that CA, CS and ICWA qualification be considered equivalent to PG degrees,” it added.

Welcoming the move, the ICAI tweeted, “the University Grants Commission @ugc_india has resolved that CA Qualification will be treated equivalent to PG Degree based on requests submitted from @theicai. This will not only help CAs for pursuing higher studies but will also facilitate the mobility of Indian CAs globally”.

The ICSI said the move will leverage the profession across the globe.

“This recognition will leverage the company secretary profession across the globe, giving the members of the institute an opportunity to pursue PhD in Commerce and Allied Disciplines,” it said in a release.