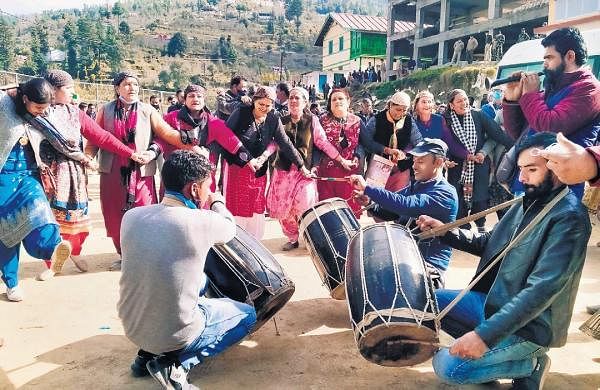 NEW DELHI:  The sweep in Himachal Pradesh and Rajasthan bypolls and a prestigious win in Karnataka Chief Minister Basavraj Bommai’s home district have come as a big boost to the beleaguered Congress while the Northeast remains a cause of worry for the grand old party.

A senior Congress said it reflects the mood of the people in the BJP-ruled state where elections are scheduled by the end of 2022. But many in the party expressed concerns over the party losing all contested seats in the Northeast. “This will boost the party’s performance polls in five states and this is a vote against the anti-people policy of BJP government in states and Centre,” said the leader.

What has come as a setback for Karnataka CM is the BJP losing Hangal in his home district Haveri. The bypoll was seen as a prestige issue for the CM who replaced BJP veteran BS Yediyurappa.  In Rajasthan, the Congress’ win in two seats has given a big boost to CM Ashok Gehlot, who has been under pressure for cabinet expansion and reshuffle to include members from the Sachin Pilot camp.

Later, the Congress warned the Modi government to shed arrogance and repeal three farm laws and stop looting of petrol, diesel and gas.  “The BJP lost 2 of 3 Lok Sabha bypolls. It lost at most places in a direct contest with Congress. HP, Rajasthan, Karnataka and Maharashtra have witnessed it. Disdain for people’s pain is harmful,” tweeted senior leader RS Surjewala.

In Maharashtra, the Congress won Deglur with Jitesh Antapurkar defeating BJP’s Subhash Sabne. The bypolls were held to three Lok Sabha seats and 29 Assembly constituencies. In Madhya Pradesh, BJP won Khandwa Lok Sabha and Jobat, Prithvipur which were earlier with the Congress. The ruling BJP lost Raigaon to the Congress.