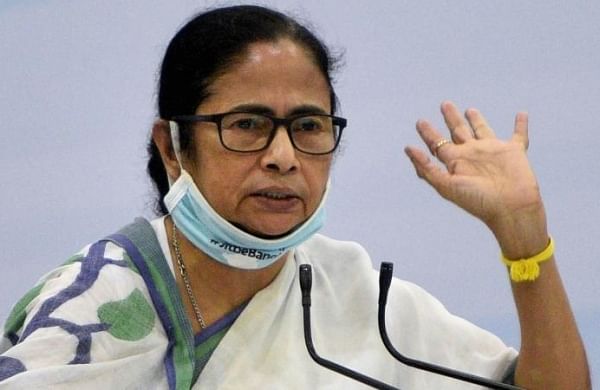 KOLKATA: After PM Modi’s announcement of repealing the three farm laws, West Bengal’s ruling Trinamool Congress is gearing up to raise the contentious Citizenship (Amendment) Act (CAA) and National Register of Citizens (NRC) issues. Ahead of the West Bengal Assembly polls, the BJP had used these  issues to woo Hindu voters while the TMC had opposed the same to keep its Muslim vote bank intact.

With Modi’s ‘tactical retreat’ ahead of Assembly elections in five states, Mamata, eyeing to portray her party nationally as the BJP’s primary opponent, is likely to raise the twin issues during the upcoming electoral exercises.

The Trinamool Congress high command has asked its cadres to reunite those who staged demonstrations in Kolkata’s Park Circus similar to the way protesters did in Delhi’s Shaheen Bagh against  the citizenship law.

“We have taken a lesson from the farmers’ movement against the three farm Acts. The victory of peasants’ movement has encouraged us to hit the streets again on CAA and NRC issues,” said a senior TMC leader.

Shortly after Modi’s announcement, a street event with the slogan ‘Be united to secure another victory’ was organised in Kolkata in protest against the CAA. Meanwhile, the forums against CAA are planning sit-in-demonstrations across the state.

The state capital had witnessed a massive movement in Park Circus, following the Shaheen Bagh model, where hundreds of protesters demonstrated for several days. “The farmers’ protest proved that success comes if a movement is organised in a right direction. We are hopeful that our series of movements in coming days will force the Centre to repeal the CAA,” said Faridul Islam, who was part of the Park Circus movement.

In the recent Bengal Assembly elections, the BJP attempted to consolidate Hindu electorates with its Hindutva rhetoric, which proved a futile effort. It rather consolidated Muslim voters and the TMC bagged more than 99 per cent of the minority vote-share. Though Modi and Amit Shah promised to implement the CAA and NRC in Bengal, they became mum after the poll debacle.