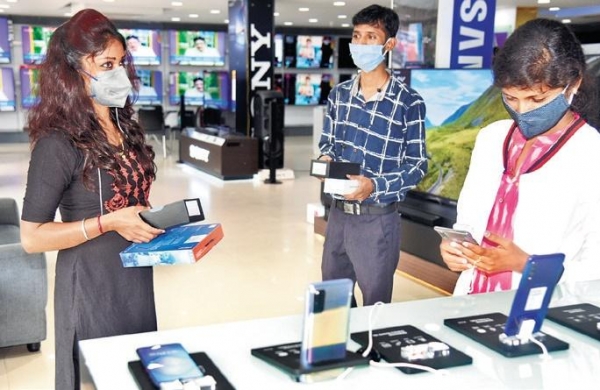 Industry body Consumer Electronics and Appliances Manufacturers Association (CEAMA) President Kamal Nandi said, “The customs duty revision for the compressors, used in refrigeration and air conditioning, from 12.5% to 15% will promote indigenous manufacturing… There have been increases in import duties on motors and PCBs as well.”

He, however, added, “these are good for the medium and long term but will impact price adversely in short term due to insufficient output capacities.”

All compressors used in domestic manufacturing of ACs and refrigerators are imported from overseas. Hence a customs duty hike may impact prices of finished goods.

Manufacturers such as Panasonic, Blue Star and LG said that they would bear the impact instead of passing it on to the consumers.

Counterpoint Research Associate Director Tarun Pathak said there might be an increase in prices for short term or a modest increase.