Budget smartphone Vivo Y12s will be launched soon in India 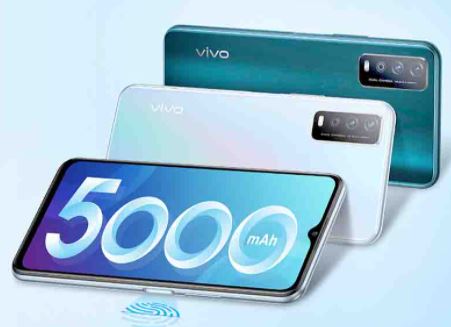 Vivo is preparing to bring its new smartphone Vivo Y12s soon .. This phone has been in discussion for many days, and now it has also been certified by the Bureau of Indian Standards (BIS), so that its India Expectations of launching soon have increased. For information, let us know that this upcoming phone is an upgraded variant of Vivo Y12, which the company has launched in Indonesia, Jordan and Vietnam only last month. It is expected that the price of this phone will be kept around 10 thousand rupees.

Talking about the features of the phone, it has features like dual rear camera, MediaTek Helio processor. Many reports have also come out about the phone. Tipster Mukul Sharma has also tweeted about this phone, and has informed about the phone being BIS certified. Apart from this, it can be seen in the screenshot shared that the model number of this phone is V2026. It is worth noting that a few months ago the device of the same model number was also spotted on the Google Play console.

The phone has a 6.51-inch HD + IPS display, which has a resolution of 1600×720 pixels and an aspect ratio of 20: 9. This phone will come with up to 4 GB of RAM. The memory of this phone with 128 GB internal storage can also be increased with the help of micro SD card if needed.

It has a MediaTek Helio P35 SoC processor. This phone of Vivo works on Funtouch OS 11 based on Android 10. Two rear cameras have been given in the phone for photography. It has a 2 megapixel secondary camera with primary camera of 13 megapixels.