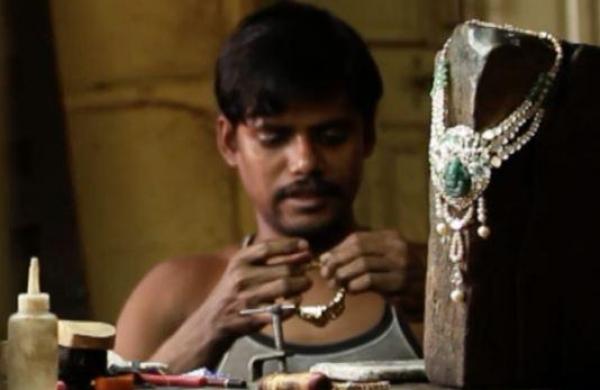 Express News Service
JAIPUR: The Union budget has failed to bring a sparkle to Jaipur’s gem and jewellery industry which has an annual turnover of about Rs 5,000 crores. While the reduction in import duties on gold and silver is a big positive move, most Jaipur jewellers are disappointed as the removal of import duties on rough coloured gemstones, which they were demanding for a long time, has not been met.

Given the Covid-19 pandemic, this glittering industry has suffered a nearly 40% decline in sales over the past year. Most of the jewellers were hoping for big steps in the budget to encourage ‘ease of business’ for their industry. Jaipur is the hub of coloured gemstones in the world and the jewellers wanted the Modi government to scrap the .25% duty on import of rough gemstones. However, the budget was silent on their demand.

Jaipur’s gem and jewellery industry, which employs nearly two lakh people, is disappointed. Sanjay Kala, the president of Jewellers Association of Jaipur remarked, “It’s strange that the duty on import of coloured stones has not been removed when the government is providing lots of subsidies to other industries and groups. We have no choice but to import rough coloured stones as raw materials and then we cut, polish and export them and give a huge amount as taxes. There is no logical reason why this duty on rough stones has not been removed even though our industry employs lakhs of skilled artisans.”

He further said, “Covid has wasted a whole year for us and everyone has suffered about 40% of their business. Though import duty on gold has been cut by 5%, the GST on gold and an additional cess of 2.5% for agriculture infrastructure will hardly see any reduction in retail prices of jewellery.”

Rajiv Jain, a former president of the Gem and Jewellery Promotion Council said: “Being the biggest hub of coloured gemstones in the world, most jewellers want this duty to be removed so that it promotes ease of business. While the amount of duty is not huge, its process is long and slows down our entire business and wastes a lot of time. All this could have been avoided.”