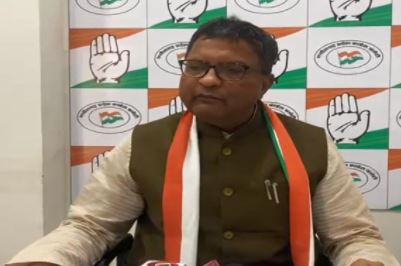 Reacting to the Union Budget 2021-22, Congress Communications Department President Shailesh Nitin Trivedi has said that the budget is a budget brought to benefit a few capitalists. This is the election budget in view of the assembly elections in five states. There is nothing special in this budget for farmers, youth, poor and social sectors. Has a budget full of fantasy. The announcement of disinvestment of several government companies proves that the Modi government is engaged in selling.