BTS member V recovers from COVID-19, released from quarantine after a week 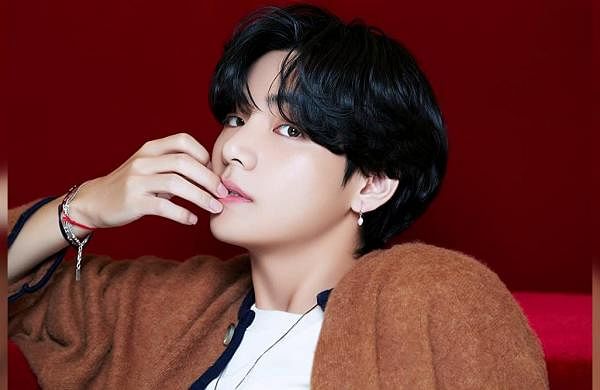 NEW DELHI: BTS member V has made a “full recovery” from COVID-19 and has been released from quarantine on Tuesday, according to the South Korean music group’s management agency. The 26-year-old singer, whose full name is Kim Tae-hyung, was diagnosed with the disease on February 15.

In a statement posted on fan community forum Weverse, BigHit Music said, “We would like to inform you that BTS member V has made a full recovery from COVID-19 and his quarantine has concluded as of today, February 22. He has been receiving treatment from home from Tuesday the 15th, and he is now able to return to his daily activities.”

According to BigHit Music, the singer did not exhibit any particular symptoms during his quarantine. “He had a slight fever when he first began treatment at home but has since made a full recovery,” he said. In response to a concerned fan’s post on Weverse last Thursday, V had written “I am feeling good.”

When the agency announced V’s diagnosis, they said the singer was in contact with the other members of the band but everyone was wearing masks. Last December, fellow BTS members Suga, group leader RM, Jin also tested positive for the virus.

In January 2021, BTS member Jimin went through surgery for acute appendicitis while also recovering from COVID-19. The seven-member band, which also includes Jung Kook, is currently on an “extended period of rest” after their performance at four in-person concerts in Los Angeles late last year.

BTS are set to hold three ‘Permission to Dance’ shows in Seoul next month.