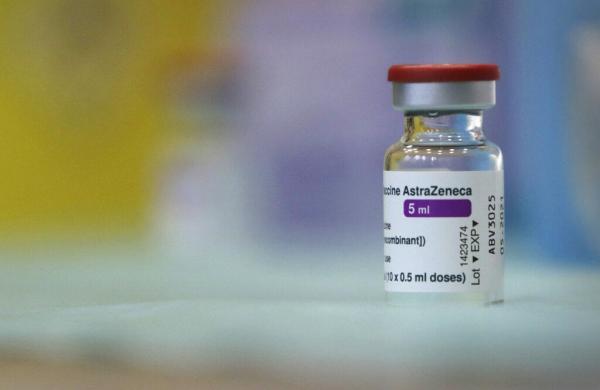 Dravida Munnetra Kazhagam (DMK) MP D Ravi Kumar has also given an adjournment Motion Notice in Lok Sabha demanding to raise the matter of reluctance of Tamil Nadu Government in creating the state Commission of SC after ruling of Madras High Court.

The Bhima Koregaon case pertains to the violence, which erupted at an event to mark 100 years of the Bhima-Koregaon battle on January 1 in 2018, leaving one dead and several injured, including 10 policemen.