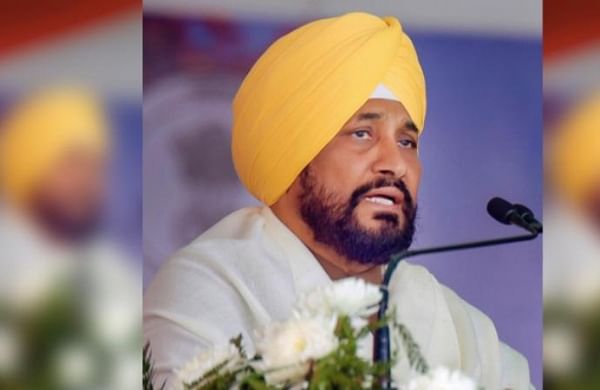 He also slammed the Aam Aadmi Party (AAP), calling it the modern day East India Company aimed at “plundering the wealth of the state”, and said its national convener Arvind Kejriwal does not even know how to milk a cow.

Targeting the Bahujan Samaj Party (BSP), Channi said it no longer represents the ideology of its founder Kanshi Ram.

Its leadership backstabbed the Scheduled Castes community by “selling” the party to the Akali Dal, Channi said.

He alleged that the BSP “sold” 15 of 20 seats allotted to them to the Akali Dal.

The BSP leadership has made itself a “slave” of the Akali Dal, he added.

For the Assembly polls next year, the SAD has forged an alliance with the BSP.

As per the seat-sharing arrangement, the Mayawati-led party will fight 20 of the 117 Assembly seats in Punjab while the rest will be contested by the SAD.

Taking on AAP national convener Arvind Kejriwal, the CM dared him to explain why Punjabis should believe him when his own “flock does not have faith in him”.

Channi said this is indicative of the fact that the Aam Aadmi Party is a “house of cards that is bound to doom in a day or two”.

The chief minister said Kejriwal has no basic knowledge about the state due to which he does not know that in Punjab, every youth has to do multitasking every day for running his household.

Kejriwal does not even know how to milk a cow, what does he know about problems of the state, Channi said.

Channi said he himself faced hardships, so he is well aware of problems of the common man.

Due to this reason only, he is ensuring optimal utilisation of all government funds for the well-being of the poor and common man, he claimed.

Addressing the gathering, former Punjab Congress chief Sunil Jakhar urged people not to vote by falling in the “malicious” propaganda of any party.

“Those leaders who are teaching the lesson of nationalism to us today were nowhere in scene when India was fighting for freedom and only the Congress Party did the fighting,” he added.

In his address, AICC general secretary Harish Chaudhary slammed the Akalis, the BJP and the AAP leadership for working against the interest of the state.

He said Channi is the representative of the poorest of poor in the state.