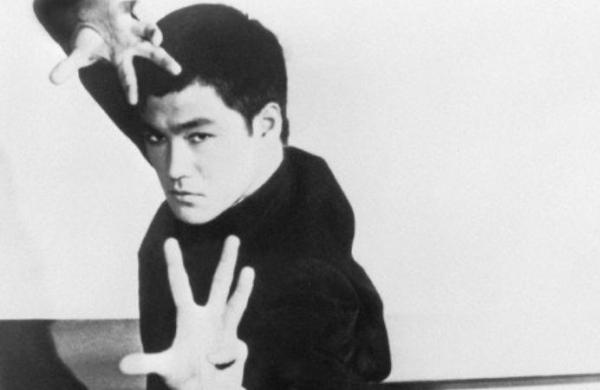 By PTI
LOS ANGELES: Bruce Lee’s daughter Shannon Lee has slammed filmmaker Quentin Tarantino after he dismissed the criticism of his depiction of the martial arts legend in his movie “Once Upon a Time in Hollywood”.

Tarantino’s impression of Bruce Lee was condemned by Shannon Lee and fans across the globe for showing the late actor as an arrogant figure who loses a fight against the ageing stuntman Cliff Booth, played by Brad Pitt, in the 2019 film. American-Korean actor Mike Moh essayed the role of Bruce Lee in “Once Upon a Time in Hollywood”.

During a recent appearance on “The Joe Rogan Experience” podcast, Tarantino once again defended his interpretation of Bruce Lee, saying while he understands Shannon Lee’s previous criticism, he doesn’t care about others.

Following his remarks, in a guest column for The Hollywood Reporter, Shannon Lee urged Tarantino to “take a pass on commenting further” about her father and expressed frustration with “white men in Hollywood trying to tell me who Bruce Lee was.”

In his interview with Rogan, Tarantino also claimed that Bruce Lee had “nothing but disrespect for stuntmen”.

“He was always hitting them with his feet, he was always tagging- it’s called tagging when you hit a stuntman for real,” said the director.

“Once Upon a Time in Hollywood”, also featured actors Leonardo DiCaprio and Margot Robbie.

The film was nominated in 10 categories at the 92nd Academy Award and led to Pitt winning his first Oscar trophy in best supporting actor category.

The movie, billed as a love letter to the golden age of Hollywood, also bagged an Oscar for best production design.