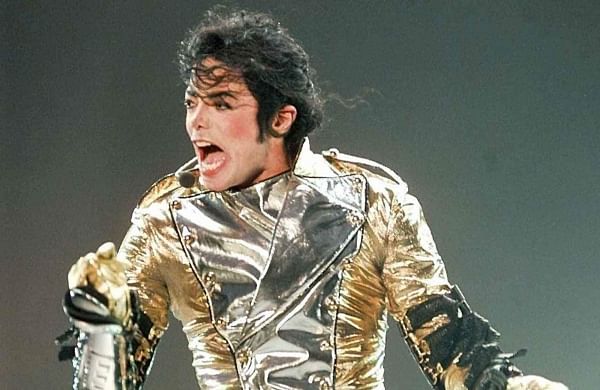 WASHINGTON: The new Michael Jackson musical, ‘MJ’, has been announced to not return to Broadway’s Neil Simon Theatre until December 27, wiping out the show’s opportunity for the lucrative pre-Christmas and Christmas Day box office.

According to Deadline, in a tweeted statement, producers said, “As a result of multiple positive COVID test results within the company, and out of an abundance of caution, ‘MJ’ is cancelling all performances through December 26th. Previews will resume Monday, December 27.”

The ‘MJ’ announcement is the most far-reaching of the recent surge in Covid cancellations, which this week have tended toward one or two immediate performances followed by night-by-night decisions on further cancellations.

The 10-day shutdown of ‘MJ’ is more in keeping with last month’s temporary shutdown of ‘Chicken and Biscuits’, the Douglas Lyons comedy at Circle in the Square that paused production from November 9-19 due to breakthrough COVID cases.

‘Chicken and Biscuits’ subsequently permanently closed later that month, with producers citing the devastating financial impact of the COVID cancellations.

Though box office figures for individual shows are not available from the Broadway League this season, ‘Chicken and Biscuits’ was thought to have been struggling at the box office even before the cancellations, which isn’t the case with ‘MJ’.

As per Deadline, the Michael Jackson musical, with a book by two-time Pulitzer Prize winner Lynn Nottage, a score of Jackson hits and a starring performance by newcomer Myles Frost, has been playing to sold-out houses since beginning previews on December 6. The musical is directed and choreographed by Christopher Wheeldon.