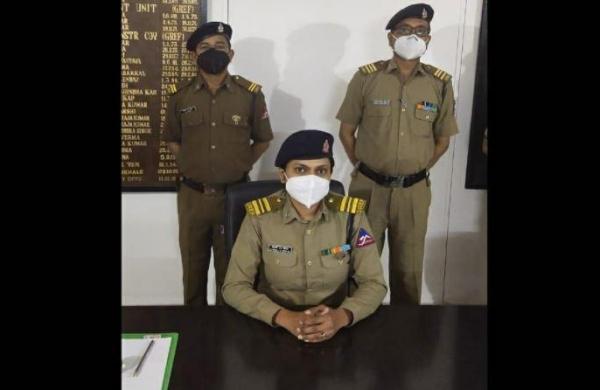 Announcing the appointment, the Army in a statement said, “Feels proud to announce the First woman Officer Executive Engineer (Civil) Vaishali S Hiwase for taking over as Officer Commanding of a Road Construction Company that is responsible to provide connectivity of an Indo China Border Road.”

Vaishali who is from Wardha, Maharashtra is an M. Tech and was posted in a demanding tenure at Kargil, Ladakh prior to her taking over the command to undertake this challenge of cutting through the rocks.

“With two air-maintained detachments located at 10,000 ft and above the alignment of the road is going through some formidable passes and treacherous terrain of hard rock with vertical cliffs,” added Army.

This step is seen to usher a new era of women empowerment that will see women officers taking over the most arduous tasks, said the Army.

BRO was raised in 1960 and it has an authorized force level of 41,600 which includes 2,426 officers and 39,174 subordinates and is involved in creating and maintaining strategic road and associated infrastructure.