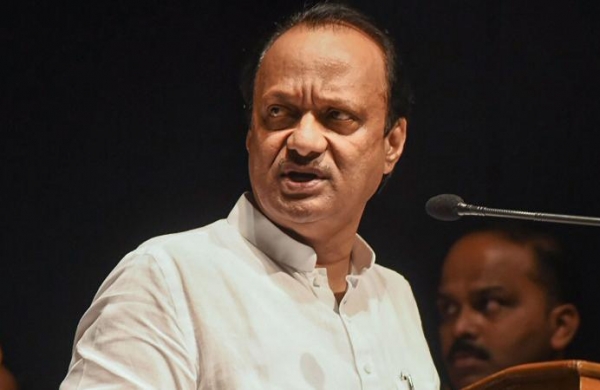 By PTI
MUMBAI: Maharashtra Deputy Chief Minister Ajit Pawar on Wednesday demanded that petrol and diesel be brought under the Goods and Services Tax (GST), and said the move would benefit the state governments as well as the Centre.

He also assured the Maharashtra government’s support on this move if it is implemented.

Speaking in the state Legislative Assembly while replying to a debate on the budget, Pawar, who is the Finance Minister, said, “The central government should bring petrol and diesel under the purview of GST. The move will be beneficial to the state governments and the Centre.”

He said he has restored the state legislators’ salaries, which was cut by 30 per cent during the COVID-19 lockdown last year, and increased the MLA fund from Rs three crore to Rs four crore.

Pawar, who had presented the state budget on Monday, said he has amended the proposal to increase the excise duty on branded and non-branded country liquor to all kinds of country liquor.

“The increase will be 220 per cent of the manufacturing cost or Rs 187 per proof litre, whichever is higher,” he said.

The budget proposals and the Appropriation Bill were passed by a voice vote on Wednesday.

Leader of Opposition Devendra Fadnavis, during his speech on the budget demands, said, “Chief Minister Uddhav Thackeray often recalls what was spoken behind closed doors, but why doesn’the speak about what he promised to the farmers.”

He alleged that the Jalyukt Shivar, a micro-irrigation scheme launched by his BJP-led government was scrapped by the Maha Vikas Aghadi (MVA) dispensation “out of political vengeance”.

“This government did not respond to any queries regarding the scheme asked by the Comptroller and Auditor General of India (CAG),” he said.