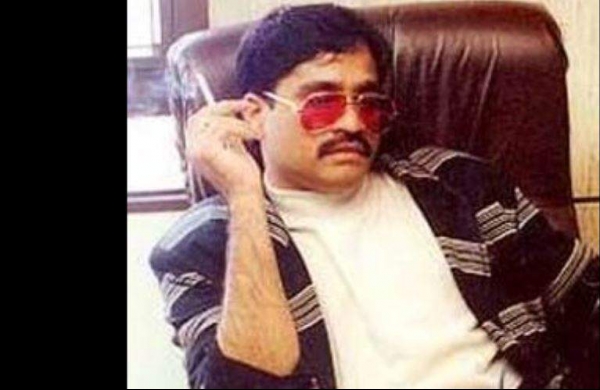 By PTI
NEW DELHI: A group of people claiming to be members of the Hindu Sena held a protest at Jantar Mantar here on Friday demanding that 1993 Mumbai blast accused Dawood Ibrahim be brought back to India and hanged.

The protest started around 12.30 pm and around 10-15 members participated in it, the Hindu Sena said.

Carrying placards, the protesters also burnt a poster of Dawood Ibrahim and raised slogans against him.

Hindu Sena chief Vishnu Gupta said, “Justice has not been delivered even after 28 years. We demand that the government should bring back Mumbai blast accused Dawood Ibrahim to India and hang him.”

Over 250 people were killed when 12 coordinated bomb blasts ripped through Mumbai on March 12, 1993.