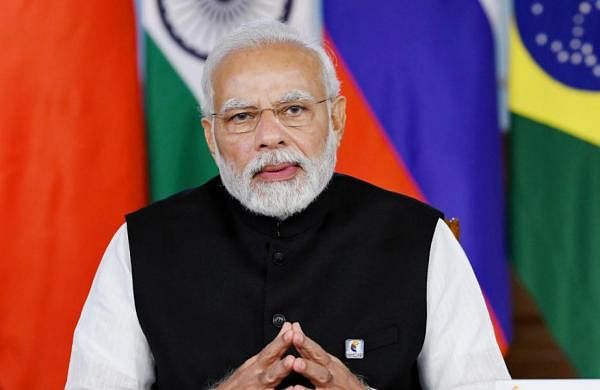 NEW DELHI: Prime Minister Narendra Modi has said at the BRICS virtual summit that member nations should understand security concerns of each other and provide mutual support in the designation of terrorists and that this sensitive issue should not be “politicised”, according to the Ministry of External Affairs (MEA).

The comments came days after China blocked a joint proposal by India and the US to designate Pakistan-based terrorist Abdul Rehman Makki as an international terrorist under the UN sanctions committee. In a statement, the MEA provided the details of the prime minister’s suggestions and comments at the two-day BRICS (Brazil-Russia-India-China-South Africa) summit that concluded on Friday.

“The Prime Minister also noted that as BRICS member we should understand security concerns of each other and provide mutual support in designation of terrorists; this sensitive issue should not be politicised,” the MEA said.

After China blocked the proposal to designate Makki, Indian government sources said the decision runs counter to its claim of combating terrorism and signals its “double standards”. Makki has been involved in raising funds, recruiting and radicalising youths to resort to violence and planning attacks in India, particularly in Jammu and Kashmir, they said.