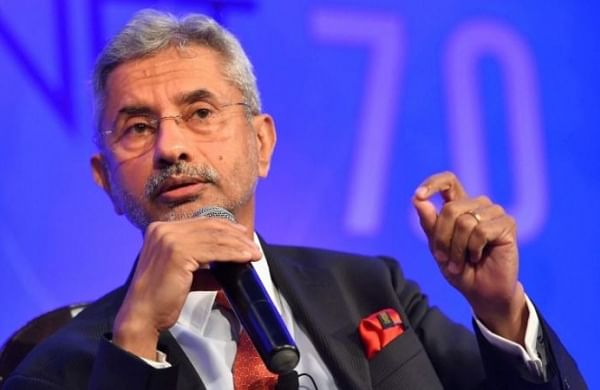 During the meeting, the BRICS Foreign Ministers will have a “BRICS+” dialogue with their counterparts from emerging markets and developing countries.

About China’s expectations of the BRICS Foreign Ministers meeting, spokesperson Wang Wenbin said that the meeting will send a “clear message” of unity and make preparations for the annual summit of the five-member bloc.

“We will send a clear message of BRICS countries working together in solidarity, upholding true multilateralism, staying united in fighting COVID-19 and promoting peace and development,” Wang said.

“More importantly, we will make good preparations for the BRICS Summit,” he said.

This year’s summit is being held in the shadows of Russia’s military offensive against Ukraine.