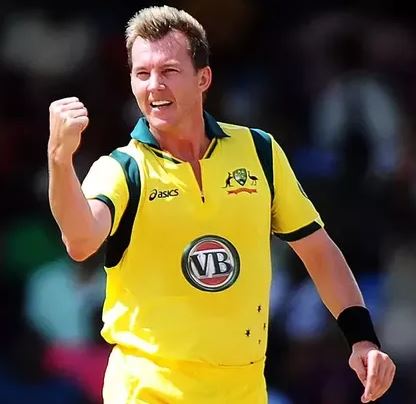 After winning the first two One Day Internationals, Australian team management decided to give a rest to fast bowler Pat Cummins. Australia decided to rotate the workload of the pace bowlers and Cummins was left out of the final ODI and the T20 series against India. It was a surprising decision and something that has been criticised by former cricketers.

“It probably wouldn’t have been his call, he probably would have wanted to play, the players generally want to play,” Lee told Foxsports.com.au. “I would have thought after a couple of games they shouldn’t be tired.

“I always found that for my rhythm personally that the more games I played the better rhythm I had.

“If I had a week’s break, whether it be a break in the tournament or whether I was rested, it’s almost like you’ve got to go back and find that rhythm again.