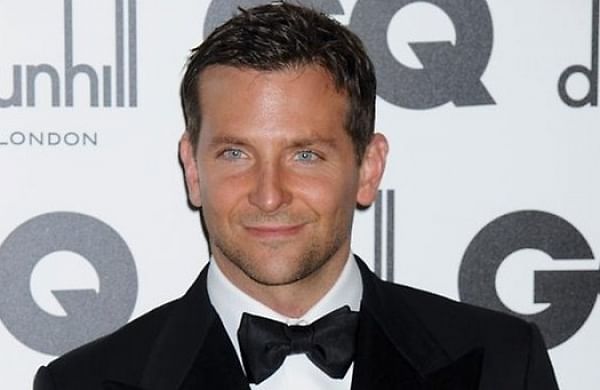 LOS ANGELES: Hollywood star Bradley Cooper says streaming has changed how he makes a living but he is grateful to Netflix for taking chances on movies that other companies wouldn’t make.Speaking to Kim Masters on her KCRW show ‘The Business’, he said: “On a personal level, how I can make a living has completely changed. The upside (with taking a smaller upfront payment in exchange for a cut of the profits), if it was successful, is that I would be paid a lot more. Those days are completely gone and there is trepidation I have with that. No question, no question.”However, Cooper is grateful to streaming services like Netflix for taking a chance on movies, which he thinks would previously not have been made, such as his upcoming Leonard Bernstein biopic ‘Maestro’ co-starring Jeremy Strong and Carey Mulligan, reports femalefirst.co.uk.He said: “I’m just so lucky that Netflix is going to pay for the movie. But that’s just so the movie can get made but there’s no back end. That’s for the love of the game. That’s why I’m doing that movie and I’m so grateful that they’re allowing me to make it. Scott Stuber (head of the original film at Netflix), thank the Lord.”Netflix is the only place that would make that movie.”Cooper doesn’t believe that where a movie is seen can affect how it is received.He explained: “The thing that I always go back to, great content will hit you right between the eyes, no matter what it is, if it’s an incredible haiku. It can stay with you for years and change your life.”The movies that changed my life and inspired me to do what I do for a vocation were ‘The Elephant Man’, ‘Godfather’, ‘Apocalypse Now’, ‘Shampoo’, ‘Coming Home’ and ‘Deer Hunter’. All of those movies I saw on a 16-inch television set.”