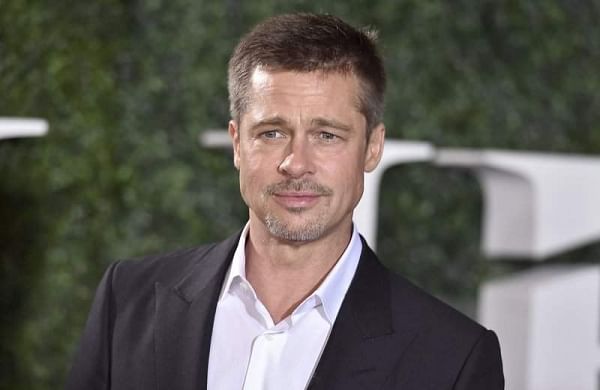 Brad Pitt is set to star as the lead in a film based on Formula One racing. The film will be directed by Joseph Kosinski, who is also behind the yet-to-be-released Tom Cruise actioner Top Gun: Maverick.

While the story of the film is currently under tight wraps, reports suggest that screenwriter Ehren Kruger, who has also collaborated with Kosinski on Top Gun: Maverick, is on board to pen the script. Jerry Bruckheimer, the producer behind blockbuster franchises such as Pirates of the Caribbean and National Treasure, will be serving as the producer on the untitled project.

According to reports, major studios such as MGM, Sony, Universal, Disney, Netflix, Apple, and Amazon are competing to acquire distribution rights of the film. On the other hand, Pitt has The Lost City, Bullet Train, and Babylon.