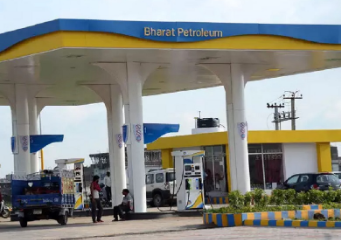 The Narendra Modi government at the Center on Wednesday extended the deadline for submitting the initial bid to buy a stake in Bharat Petroleum Corporation Limited for the fourth time till November 16. This time it has been increased by one and a half months. The government is about to sell its entire 52.98 percent stake in BPCL. BPCL is India’s second largest retailer and third largest crude oil refining company.

In November last year, the Union Cabinet had approved the sale of the entire 52.98 per cent stake in BPCL. For this, a letter of interest or a bid was invited till March 7. However, later the government extended this deadline till May 2 and again till June 13. After this, the last date of bidding was extended for the third time till 30 September.

The Department of Investment and Public Asset Management (DIPAM) said in a statement that the request of interested bidders (IB) to forward the last date of submission of letters of interest in view of the prevailing conditions created by the Kovid-19 pandemic is November 16, 2020 (5 pm ) Has been extended to.