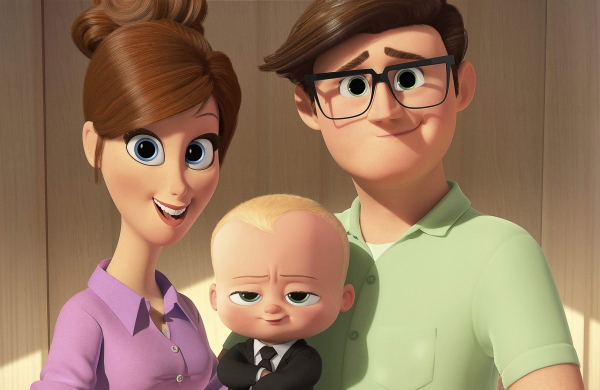 By PTI
LOS ANGELES: Universal Pictures’ sequel to “The Boss Baby” will release in the cinema halls in the US on July 2 and also have its digital premiere on Peacock the same day.

The movie, titled “The Boss Baby: Family Business”, was previously set to hit the big screen on September 17, followed by a debut on the streaming platform sometime in October. Universal Filmed Entertainment Group and Peacock shared the new release date in a statement issued to Variety.

“Families are at the heart of our decision today to make DreamWorks Animation’s ‘The Boss Baby: Family Business’ available to everyone this July Fourth weekend, and to give those families the freedom to choose whether to see this joyful, hilarious and heartfelt film from a big-screen theatre seat or from the comfort of their own homes on Peacock,” Universal Pictures president Jim Orr said in the statement.

NBCUniversal direct-to-consumer and international chairman Matt Strauss, added, “DreamWorks Animation films, from ‘Trolls World Tour’ to ‘Shrek’ and beyond are among Peacock’s top-performing titles to date, and we’re certain that ‘The Boss Baby: Family Business’ is sure to become this summer’s ultimate streaming event.”