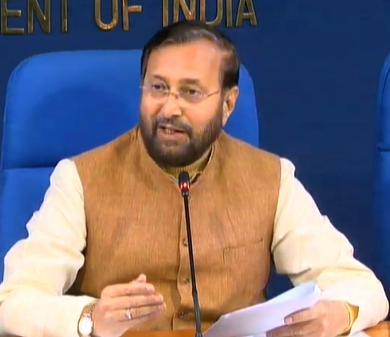 The government is constantly trying to accelerate demand. In this connection, on Wednesday, 21 October, the Cabinet has announced the Productivity and Non-Productivity Linked Bonus for the financial year 2019-20. This announcement of the government will benefit 30 lakh 67 thousand non-gazetted government officials and employees.

After this announcement, the burden of 3737 crores will increase on the government exchequer. Union Minister Prakash Javadekar said that the bonus will be released in single installment. This amount will be released to all employees and officers before Vijayadashami through direct benefit transfer.

Earlier, the government had brought LTC Cash Voucher Scheme. As we know, the benefit of live travel compensation is available in the block of 4 years. That block is ending in this year i.e. 2020. People are not getting out of the house due to corona. In such a situation, the government had announced that it can be exploited by spending three times the LTC. Apart from this, festival advance of 10 thousand rupees was also announced, which can be raised by government employees.