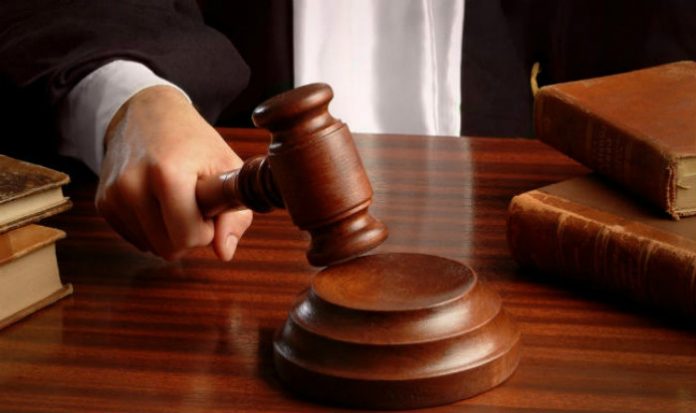 Mumbai: The Bombay High Court on Tuesday said that according to the law, if a person has two wives and both claim their wealth, only the first wife has the right, but the children born from both marriages will get the money. Justice S. J. This oral comment was made by a bench of Kathavala and Justice Madhav Jamdar. The state government said that a similar decision was given earlier by the Aurangabad bench of the High Court, after which the bench made this remark.

A bench headed by Justice Kathawala was hearing a petition filed on behalf of the second wife of Suresh Hatankar, assistant sub-inspector of the Maharashtra Railway Police Force. Hatankar died on May 30 from Kovid-19. According to the proposal of the state government, a compensation of 65 lakhs has been promised to the policemen who died of Kovid-19 while on duty, after which two women who claimed to be wife of Hattankar asserted their compensation amount.

Later, Shraddha, the daughter of Hatankar’s second wife, approached the Bombay High Court, saying that she should get a proportionate share in the compensation amount so that she and her mother could avoid being “hungry and homeless”. State government’s counsel Jyoti Chavan told the bench that the state government will deposit the compensation amount in the court till the High Court decides on who is entitled to compensation.

Hatankar’s first wife Shubhada and the couple’s daughter Surabhi also attended the hearing through video conference, claiming that they did not know that Hatankar had a second family. However, Shraddha’s lawyer Prekkar Sharma told the court that Surabhi and Shubhada are aware of Hatankar’s second marriage and have previously contacted Surabhi on Facebook. The court has fixed the hearing on Thursday.