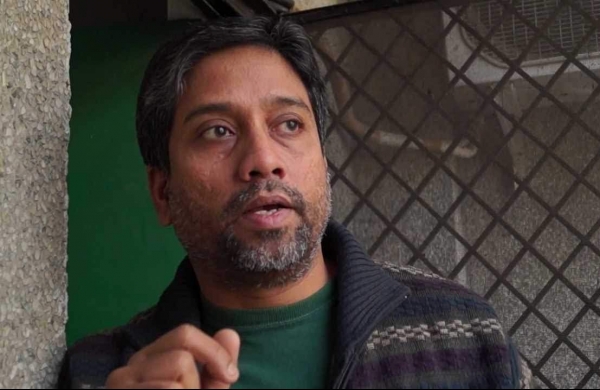 Babu was shifted from the Taloja prison in Navi Mumbai to the Breach Candy hospital following the high court’s order in May this year. His lawyer Yug Chaudhry had told the court in May that Babu suffered from multiple ailments including a severe eye infection.

He had also tested positive for COVID-19 after his arrest in July 2020, but had recovered from the viral infection before being admitted to the private hospital. The high court is hearing a petition filed by Babu’s wife Jenny Rowenna seeking his release on bail on health grounds.

On Thursday, advocate Payoshi Roy, who appeared for Babu, told a bench of Justices SS Shinde and N J Jamadar that he had “largely recovered” from the eye ailment. “We are not pressing for further reliefs and the court may call for a doctors’ report from the hospital,” advocate Roy said.

Additional Solicitor General Anil Singh, who appeared for the National Investigation Agency (NIA), said it had no objection to that. The HC then directed the hospital to submit a report in a sealed envelope before the next hearing on August 6.

The case relates to the Elgar Parishad held in Pune on December 31, 2017. Pune police had alleged that ‘provocative’ speeches there led to caste violence at Bhima Koregaon war memorial the next day, and the Parishad (conclave) itself was backed by Maoists.