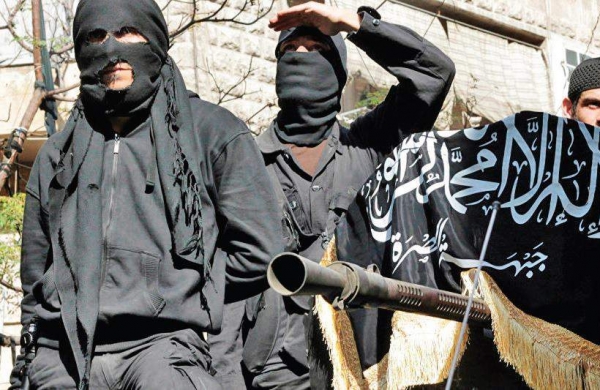 By PTI
MUMBAI: The Bombay High Court on Thursday reserved its verdict on an appeal filed by the National Investigation Agency (NIA) challenging the bail granted to alleged former ISIS member Areeb Majeed.

During the arguments, a division bench of Justices SS Shinde and Manish Pitale observed that if Majeed had utilized his abilities in a different way instead of heading for war-torn Syria, it would have been a matter of joy to his family as well the country.

The NIA has alleged that Majeed travelled to Syria to join the terrorist group Islamic State of Iraq and Syria (ISIS) and later returned to India to carry out terror activities. He was arrested in November 2014 under the stringent Unlawful Activities (Prevention) Act.

In March 2020, he was granted bail by a special NIA court. Opposing the NIA’s appeal, Majeed claimed that he had gone to Syria only “to help people”, and denied the central agency’s allegations. The judges then asked why a 21-year-old would even think of going to Iraq and Syria.

“Why would a 21-year-old go to Iraq for people who he has never met in his life by leaving his family behind? Don’t you have enough suffering around you,” the bench asked.

Before reserving its order, the HC asked Majeed what would he do if he continues to be out on bail. Majeed said he would get a degree in law. “If you had utilized your abilities to the best at the age of 21 it would have been a matter of joy for the family and for the country,” Justice Pitale stated.