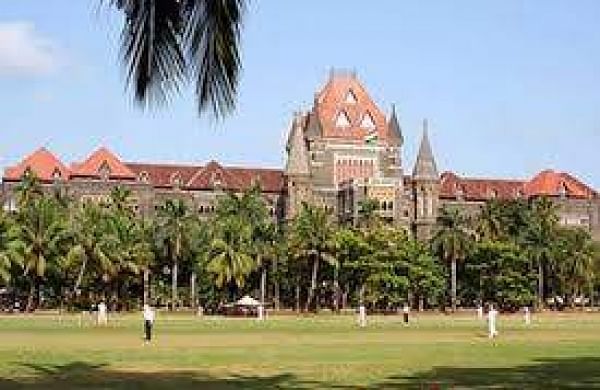 MUMBAI: The Bombay High Court on Monday quashed and set aside the order of a single bench of the HC that had refused to restrain Maharashtra minister Nawab Malik from making public statements against the Narcotics Control Bureau’s (NCB) zonal director Sameer Wankhede and his family.

A division bench of Justices S J Kathawalla and Milind Jadhav quashed and set aside the order after Malik and Wankhede’s father Dnyandev consented that the single bench order be recalled and Dnyandev’s grievances against the minister, raised through an interim application on his defamation suit filed against Malik, be heard afresh by the HC.

On November 22, a single bench of Justice Madhav Jamdar held that though Malik’s tweets against Wankhede, particularly those pertaining to allegations of the NCB officer having submitted a false caste certificate to secure the central government job and having accepted illegal gratification while on duty, had stemmed out of malice, the minister couldn’t be completely prohibited from making comments against a public officer.

While hearing the appeal last week, a division bench of Justices S J Kathawalla and Milind Jadhav held that Malik’s statements and tweets against Wankhede did seem to be a clear case of malice and logically, he should be restrained from making such comments.

The bench had also asked if it behoved the minister to make such comments without due verification and why he hadn’t first approached the caste scrutiny committee with a formal complaint against Wankhede? Malik then proposed that the single bench order be recalled.

His counsel Karl Tamboly told the HC that Malik will consent to quashing of the order, he will file a detailed reply to Dnyandev’s interim application, and he will not make public statements or tweets against the Wankhedes until further hearing.

He sought that Dnyandev’s application be heard afresh by the single bench.

On Monday, senior counsel Birendra Saraf, who appeared for Dnyandev, told the division bench that his client had consented to the quashing of the November 22 order.

“The court can say by consent of parties (quashing of the order),” Saraf said.

The division bench permitted Malik to file a fresh reply affidavit to Dnyandev’s interim application that seeks, among other things, that until his suit is heard finally, the minister be restrained from making defamatory statements against him and his family.

Malik will submit his reply by December 9.

Dnyandev will then file his rejoinder responding to Malik’s affidavit by January 3.

The single bench of Justice Madhav Jamdar will then hear the interim application afresh and complete the hearing within 13 weeks, the division bench said.

Until the hearing on the interim application is complete, Malik will not make any public statements or tweets against the Wankhedes, the division bench said.

“The statement by respondent (Malik on not tweeting or making public statements against the Wankhedes) shall continue pending disposal of final order on the interim application,” the bench led by Justice Kathawalla said.

Malik has levelled a string of allegations against Sameer Wankhede after he led a drug bust raid on a cruise ship last month following which actor Shah Rukh Khan’s son Aryan Khan and some other people were arrested.

The minister had alleged that Wakhede was born a Muslim, but falsely claimed to belong to a designated scheduled caste to secure his central government job.

Wankhede has denied the allegations.